Big Projects and Corporations on the Rise in Fort Worth 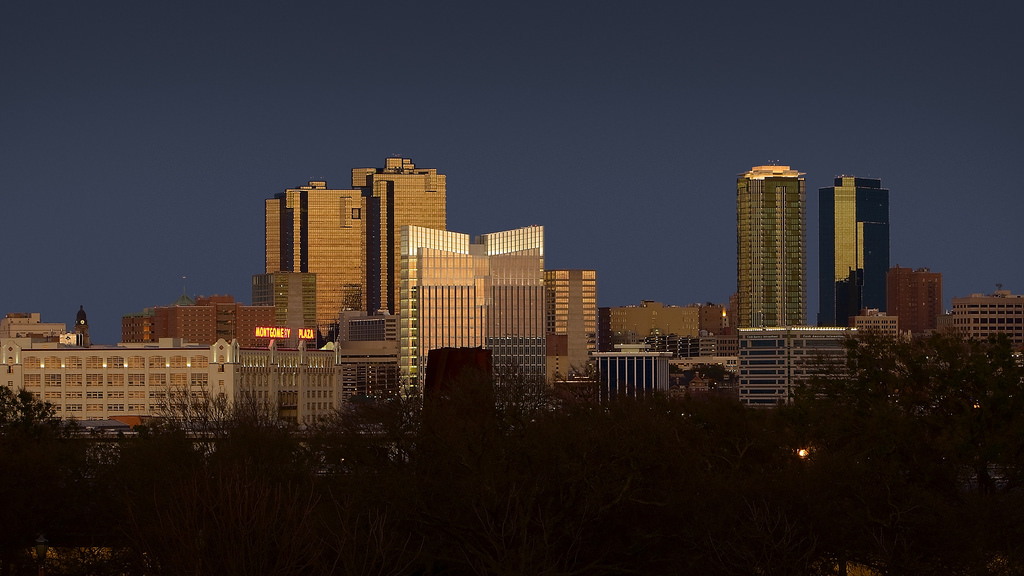 The building boom currently happening in Fort Worth is expected to only get bigger in 2018. In addition to a $1.4 billion expansion of GM’s Fort Worth plant, several major corporations are constructing new facilities and ramping up production, bringing new jobs and infrastructure to CowTown. Learn more about some of the exciting projects and expansions happening in Fort Worth this year:

Military aircraft maker Lockheed Martin announced last year that the company plans to increase production of F-35s at its Fort Worth facility, which is expected to add nearly 2,000 jobs to our area by 2020. Considered the “next generation of fighter jets,” Lockheed Martin currently builds 40 F-35s per year, but wants to increase production to 150.

The luxury fashion retailer selected a ranch just south of Fort Worth for their third U.S. manufacturing plant. With construction slated to begin this year and the facility expected to open in 2019, Louis Vuitton will employ around 500 people and manufacture luxury leather luggage and purses.

Located north of Trinity Boulevard on Texas 360, American Airlines’ new corporate headquarters will consist of four seven-story buildings. More than 6,500 employees are expected to work in the facility, which is scheduled to open in 2019.

The Fort Worth Facebook Data Center will be located along Texas 170 near I-35W and US 37. Facebook uses data centers across the globe to deliver their apps and services to billions of people around the world. The data center will consist of three buildings powered 100 percent by renewable energy.

The Texas Rangers’ new stadium in Arlington will feature a retractable roof and a $250 million entertainment complex called Texas Live! The project is on track to be completed in time for the 2020 baseball season.

These are just a few of the many amazing projects taking place in Fort Worth this year! Our robust economy and job market are just two of the reasons big corporations are relocating and investing in Fort Worth.

Categorised in: Fort Worth